Amber is the founding member / producer of The Winding Sheet Outfit.

Amber is a free-lance actor, director, and writer in the Twin Cites. She has performed with and directed for: The Winding Sheet Outfit, Theatre Unbound, Theatre Pro Rata, Sandbox Theatre, Freshwater Theatre, and Tedious Brief Productions. As an actor, she's also been on stage with Transatlantic Love Affair, Savage Umbrella, Nimbus Theatre, Guthrie Theatre, and others. She served as artistic associate and company member of Theatre Pro Rata from 2009 to 2016.

See that headshot to the right? It's old. Amber is in her 40s now and has hair that does not behave that well anymore. She wants you to know she's got to get a new headshot and she's working on it. Kind of. Maybe.

Årsgång: What You Follow Follows You -- The Winding Sheet Outfit (as part of MN Fringe Drafts & Draughts), April 8 @ Playwrights Center

The Memory Box of the Sisters Fox

The Theatre of the Tiny Clandestines

The Knight of the Burning Pestle

A Festival of Awkward Moments: "Cut or Uncut"

Tempests (as co-director under Noe Tallen)

The Memory Box of the Sisters Fox - The Medium

The Theatre of the Tiny Clandestines - Ticketmistress

The Taming of the Shrew - Kate - (Carin Bratlie)

Suitcase: “The Boyd Girls” "By the Time You Read This, I'll Be in Idaho"

Fringe Orphans 3: “Fit in This” - creator/performer

A Festival of Awkward Moments: “Bagels and Flapjacks” “No Goat” - (Ben Layne)

An Accidental Death of an Anarchist  - The Journalist - (Liz Neerland) 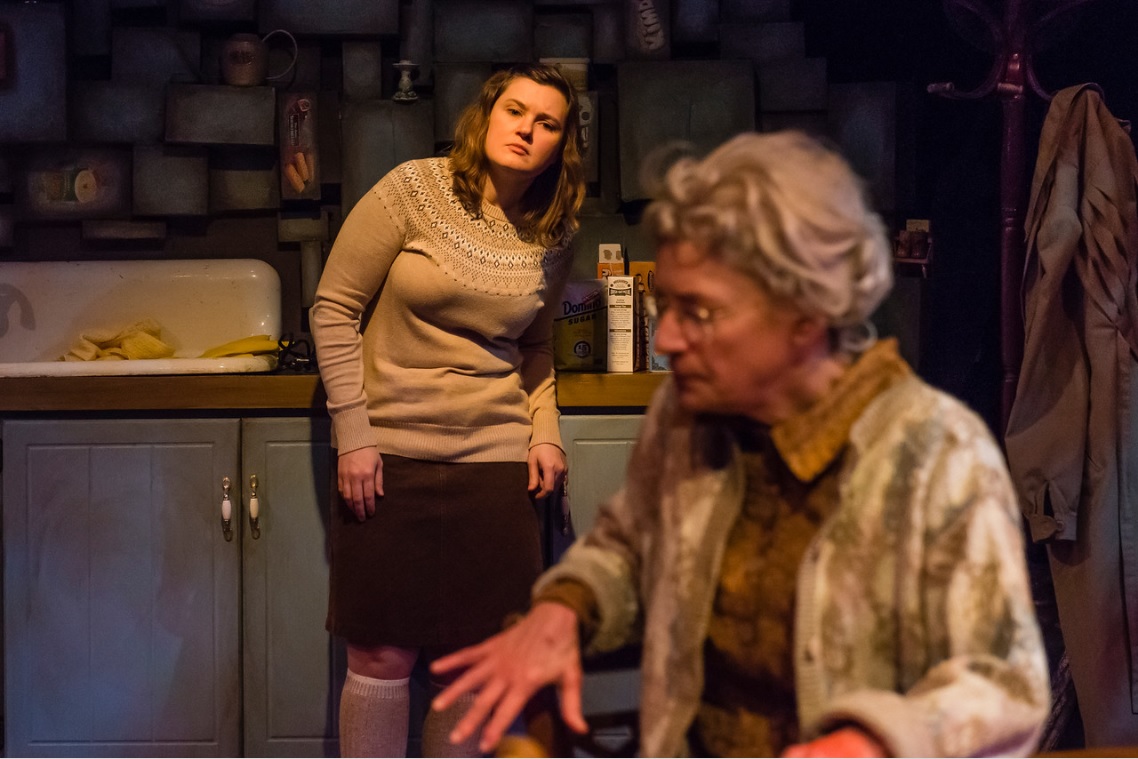 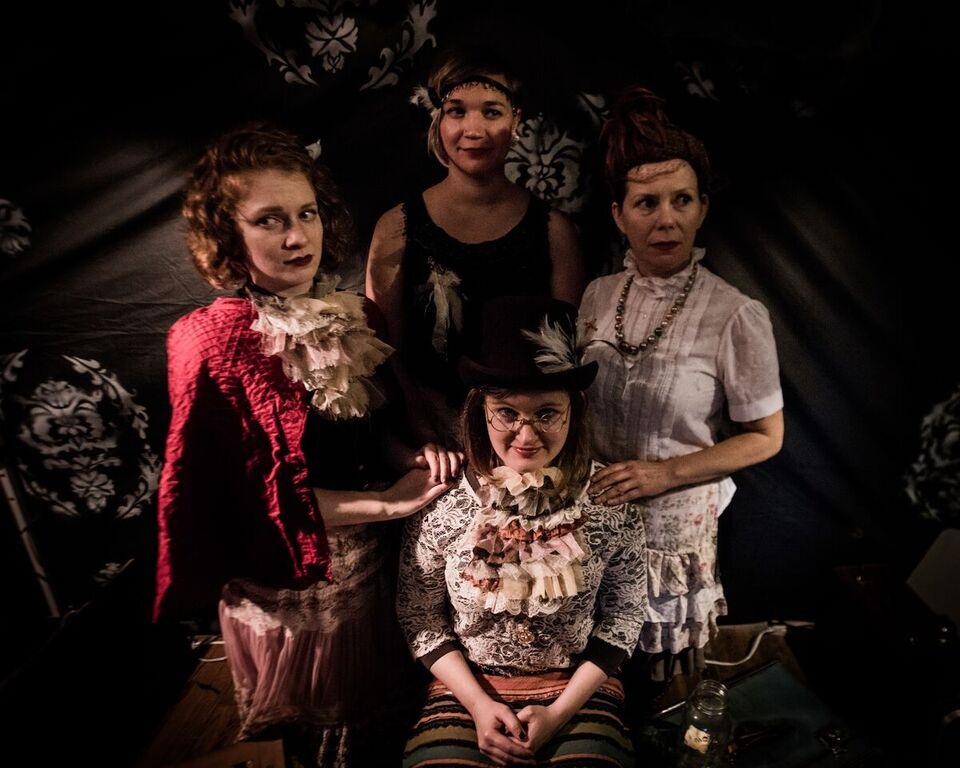 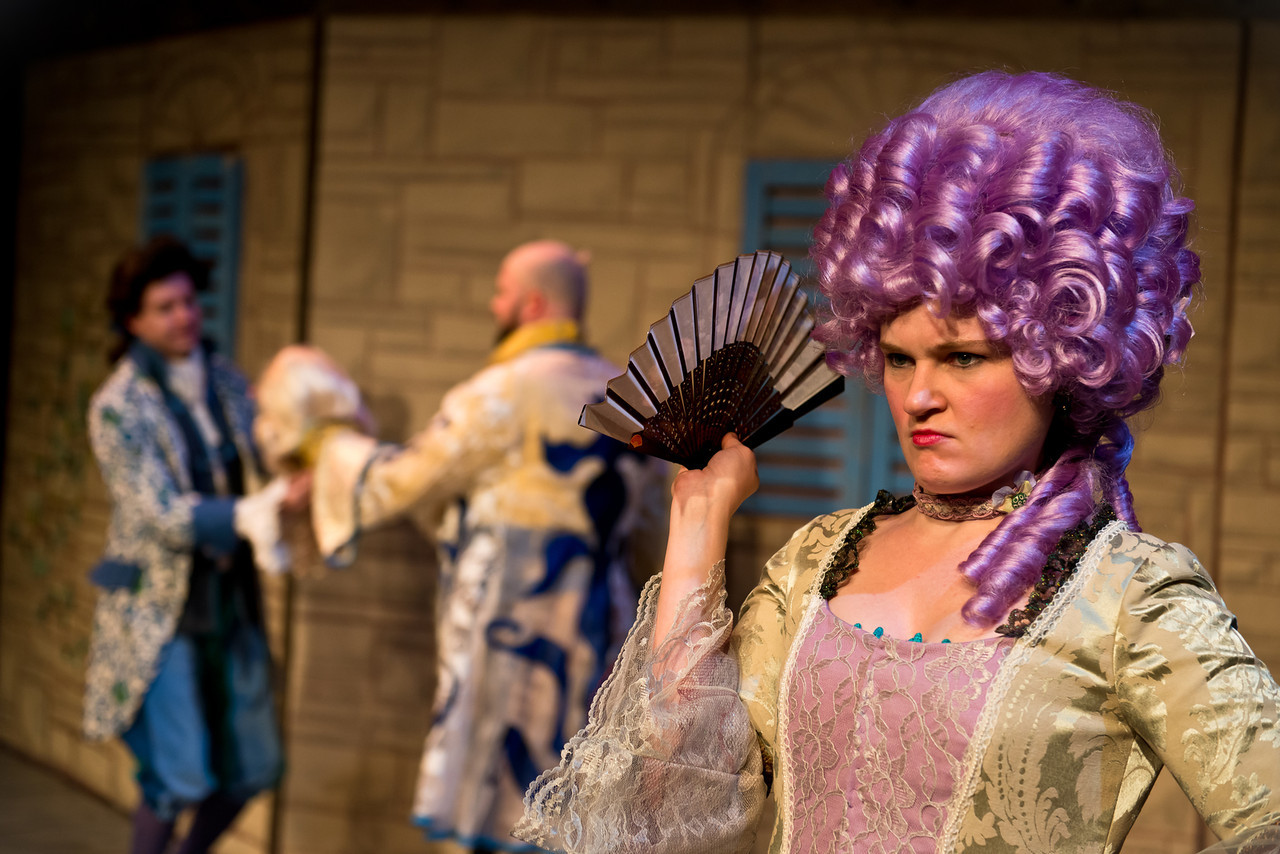 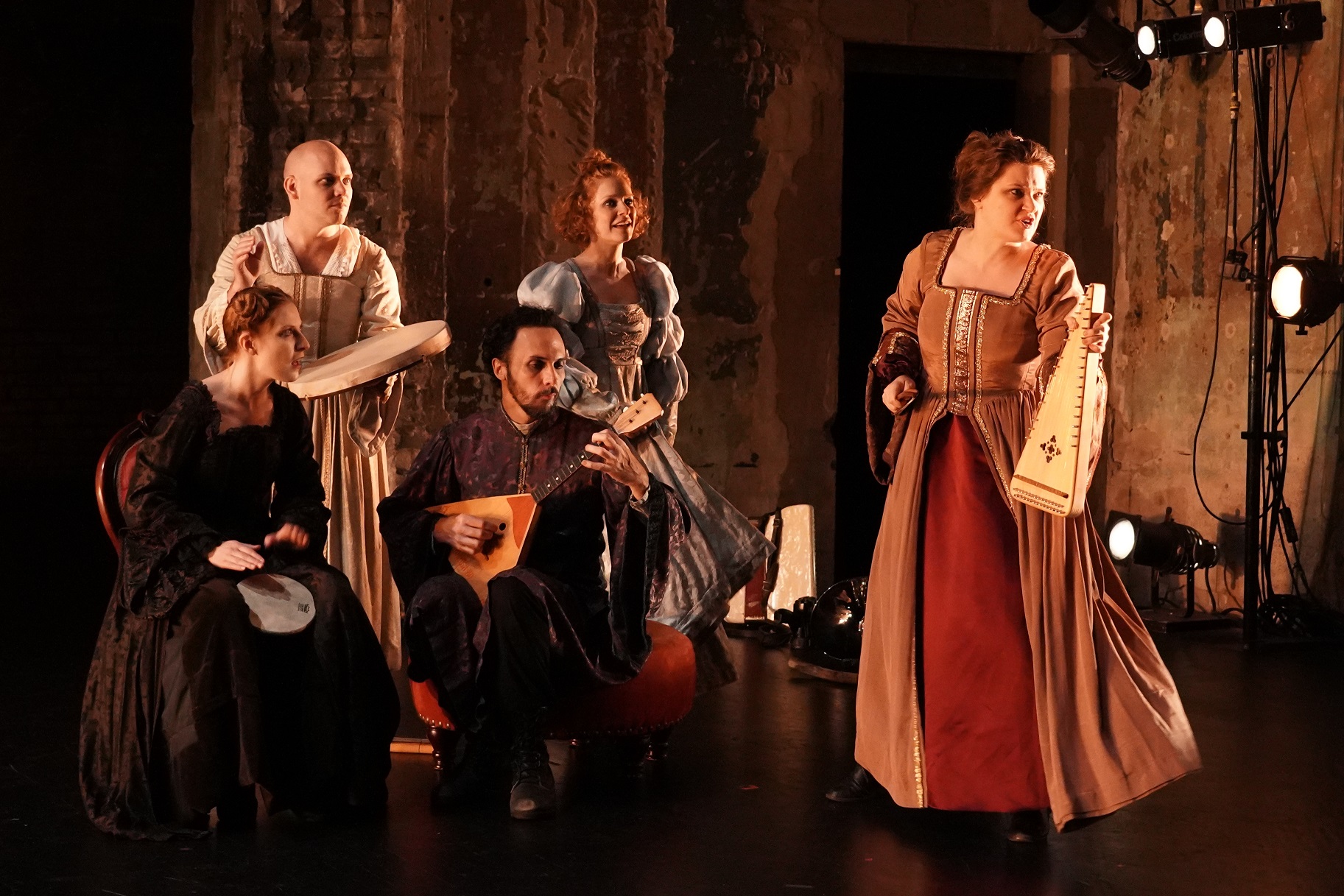 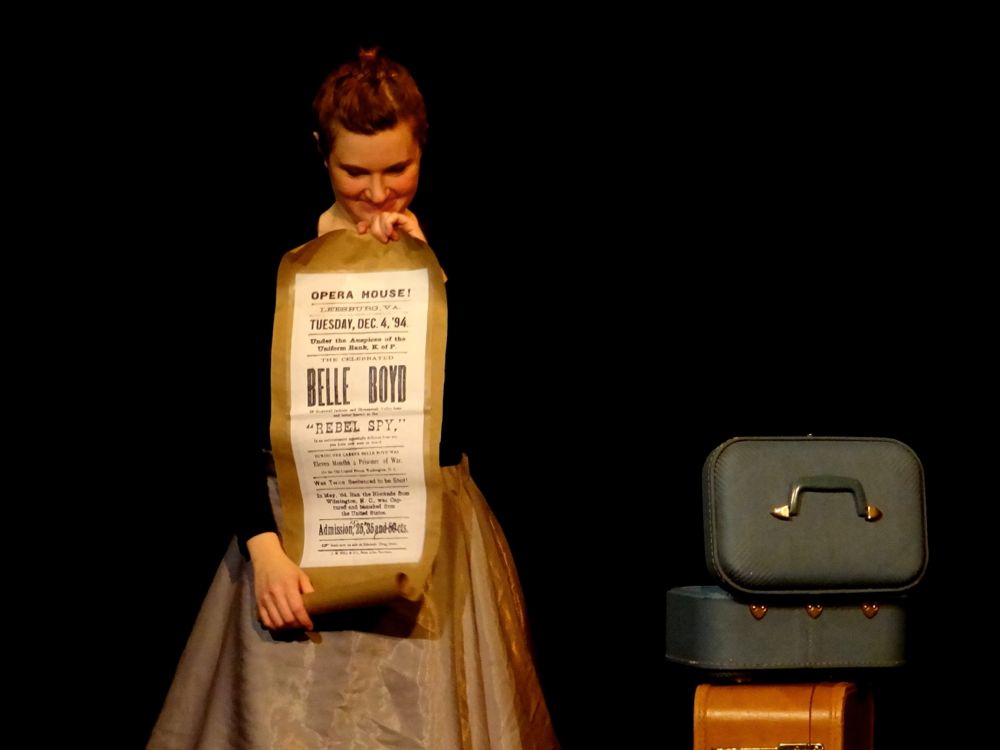