Thank you all who attended SHE LOVES ME at Artistry MN

"DeYong and Levin have beautiful chemistry at Artistry."

"She invests Amalia with longing on “I Don’t Know His Name” and “Dear Friend.” He shines on the title song..."

"The male lead, Georg Nowack, is played by Ryan London Levin and I think he was perfect for this role... Levin tone in numbers like "Three letters" and " She Loves Me" was so bright and smooth that it soars across the large theater."

"In She Loves Me, he does it all—singing, dancing, mugging, and showering the stage with the range of Georg's emotions, bringing to mind both Jimmy Stewart and Tom Hanks. When he launches full bore into the show's title song, Levin owns the stage."

In this account of eight Jews hiding in Nazi-occupied Amsterdam, Anne Frank emerges from history as an inspiring and intensely gifted young woman. Your students are sure to be moved by this important story of a young woman whose imagination and hope were not stifled by her confinement. The hiding and arrest of the Frank family will help bring the realities of the Holocaust more directly into your classroom.

1939. It was said that no man could resist the charm and appeal of secret agent Betty Pack, and that no secret was safe when unsuspecting lovers whispered in her ear, lying helpless in her embrace. Born in Minneapolis, Betty was introduced by her parents to the Washington social scene. Immersed in the world of diplomatic intrigue as a teenager, she married Arthur Pack in 1930, a British diplomat twice her age, but their marriage quickly began to crumble. With fascism on the rise and Nazi appeasement gaining steam on both sides of the pond, Betty’s insatiable desire and fierce intellect would lead her into a series of secret encounters around the globe, and ultimately involve her in a relentless war against the Nazis—one lover at a time. An epic tale of the glamorous Betty Pack, the British spy mistress Vera Atkins, American code breaker Elizebeth Friedman, celebrated performer Josephine Baker and an army of Mutual Friends, all working in the shadows to resist the rising threat of the fifth column of the Third Reich and change the course of WWII. A passionate new musical that is filled with intrigue, deception and intelligence not to be missed.

Ryan London Levin is a Twin Cities based actor/singer born and raised in South Minneapolis. Since 2011, Ryan has worked professionally on many of the local stages including Illusion Theater, Park Square, History Theater, Trademark Theater, Artistry and many others.

What Critics have said:

"One cannot help but fall for the charismatic Ryan London Levin's Jamie..."-Shy Iverson, MinnesotaPlaylist on The Last Five Years, Artistry

"Levin has a strong, engaging stage presence as a ne’er-do-well rebel and leader of the abandoned children..." -Lisa Brock, StarTribune on Orphan Train, History Theater

"My personal favorite performance was by Ryan London Levin as Buffalo Bill...Levin gives everything he has to this character and hits it perfectly" -Carly and Jules, MN Theater Love on Silence the Musical Minneapolis Musical Theater 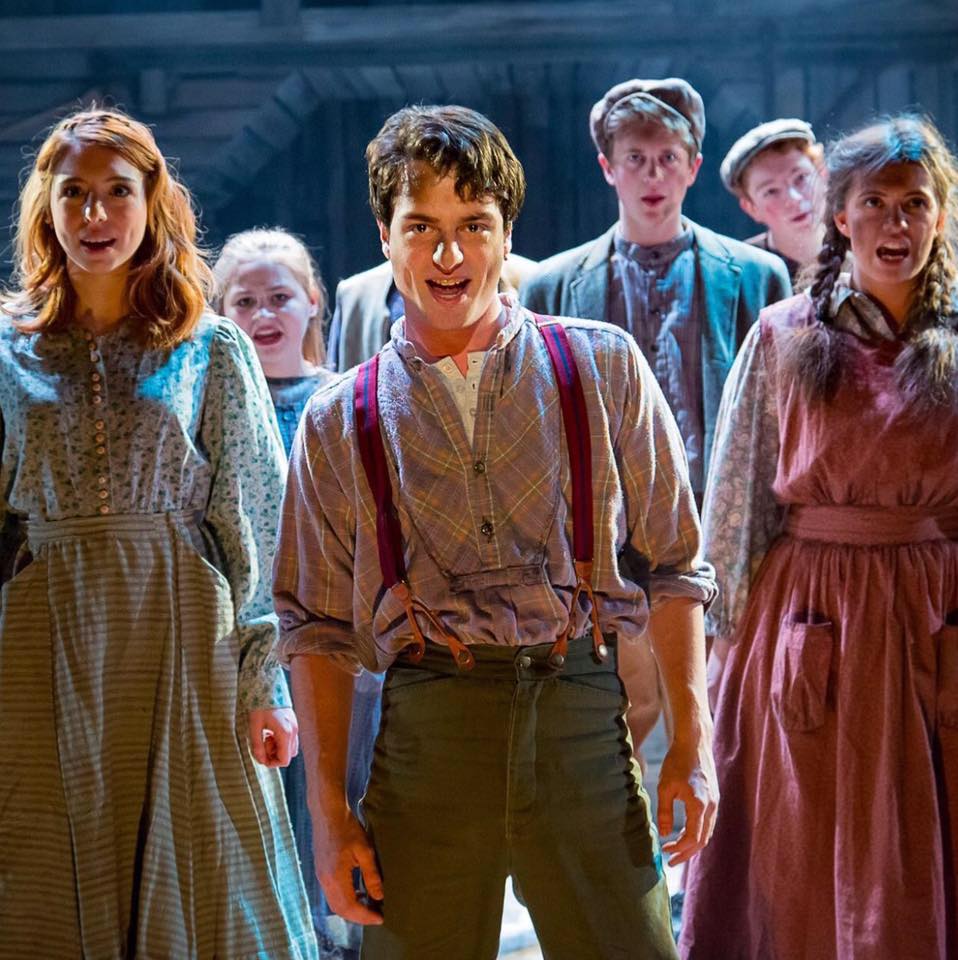 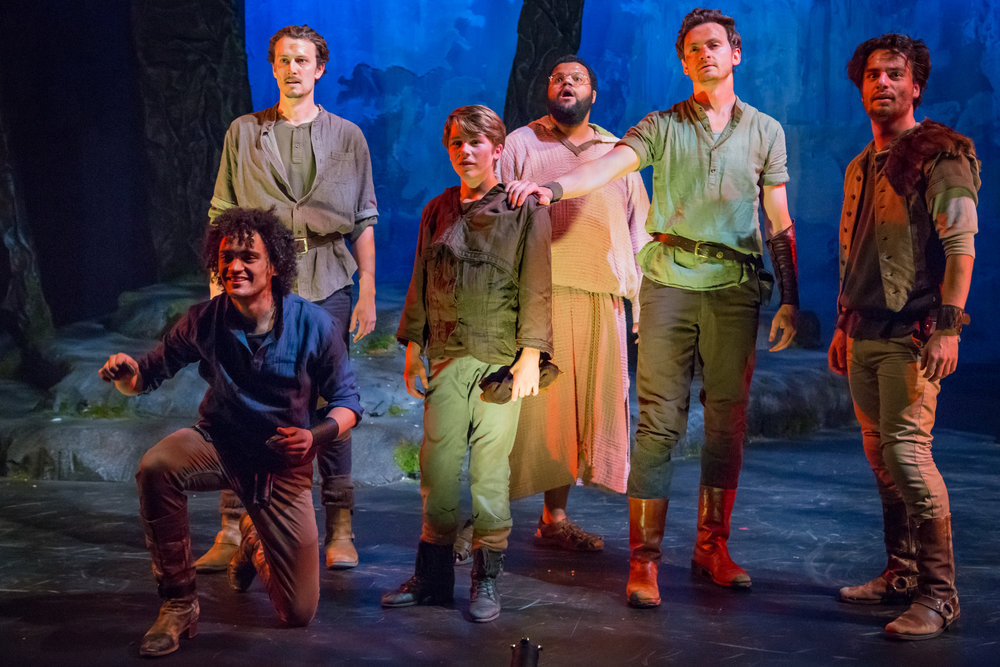 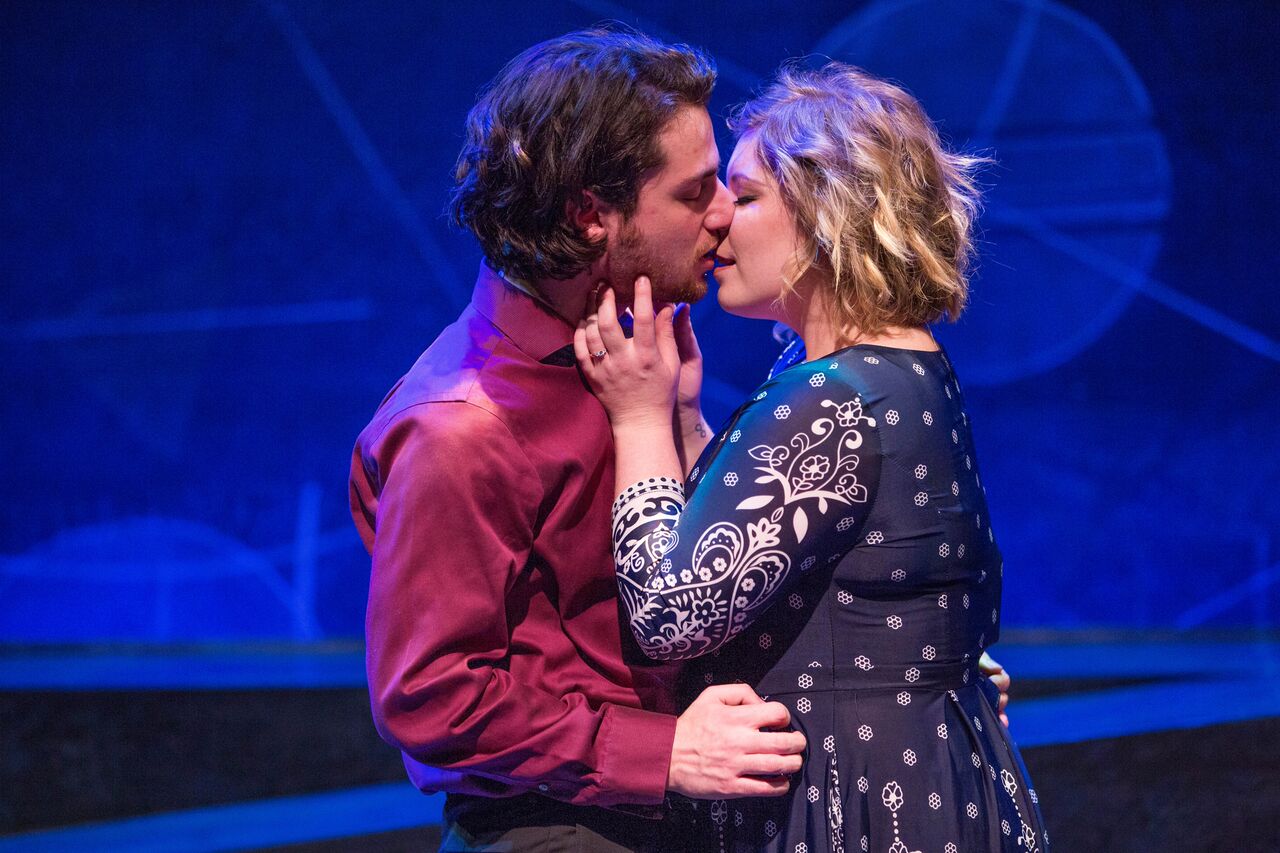 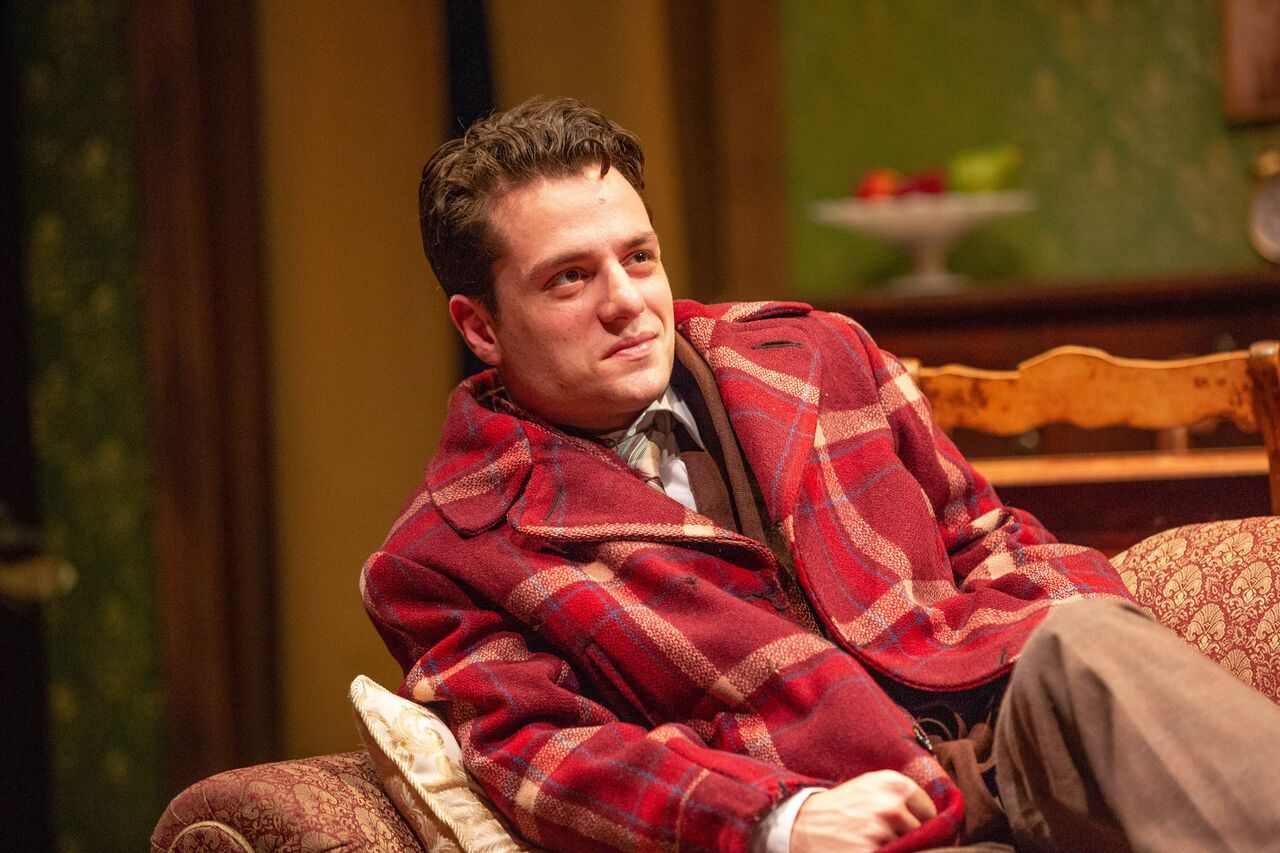